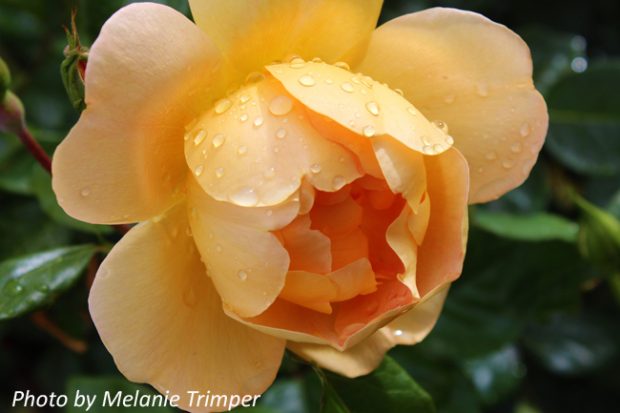 David Austin’s collection of over 240 English Shrub Roses captured the imagination of rose lovers worldwide with many rightfully taking their place among the world’s most popular roses. He created ‘Pat Austin’ from a crossing of Graham Thomas and Abraham Darby, both of these also bred by him.  It was regarded as an entirely new colour breakthrough in English shrub roses, introducing an orange colour to the range for the first time.

Pat Austin has deeply cupped, bright copper blooms with a brassy-yellow reverse and long pointed buds.  The flowers are medium to large (41+ petals) with a moderate Tea rose fragrance, produced either solitary or in small clusters.

For more than 20 years, Pat Austin has been a great performer with its heat tolerance and prolific flowering. Recommended for garden beds or containers and it looks very attractive as a 90cm standard.