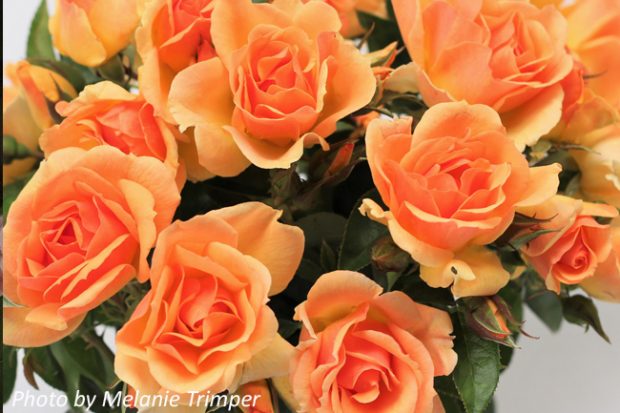 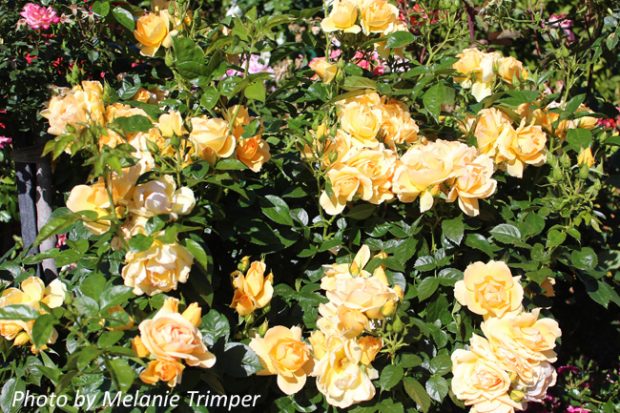 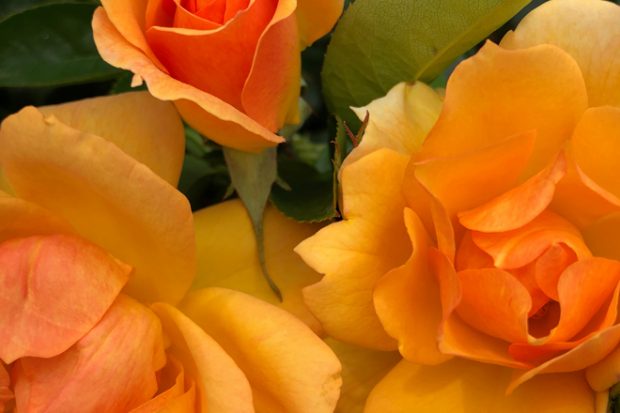 This internationally awarded rose was named ‘Always Remember’ by the Leukaemia Foundation and Knight’s Roses in 2016 and was released as a fundraiser to support the work of the Leukaemia Foundation. This prolific, constantly flowering Floribunda rose is easy to grow and a very reliable performer throughout the entire growing season.

Bred by Hans Jürgen Evers at Rosen Tantau in Germany in 2004 and released in 2010 in Europe as Hansestadt Rostock ®, this rose became the second largest selling Tantau rose in the world.

Always Remember is ideal for a variety of uses, including mass planting to make a colourful display or create a border, hedge or it can be grown in a large pot.

The flowers last very well when picked and make a lovely arrangement in a vase.

Always Remember can be purchased online from Knight’s Roses, Gawler, www.knightsroses.com.au or ph. (08) 8523 1311 and Newman’s Nursery at Tea Tree Gully. 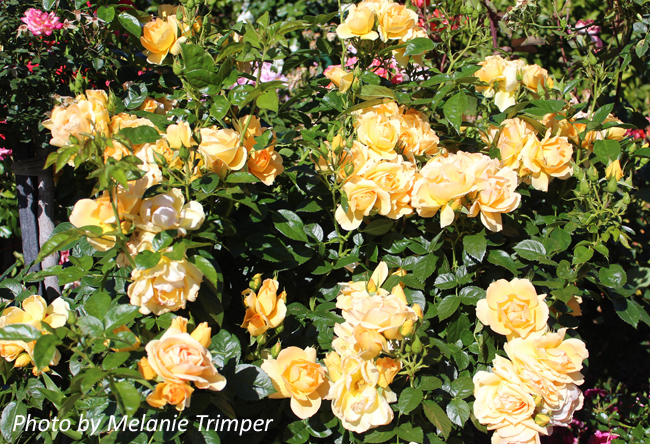 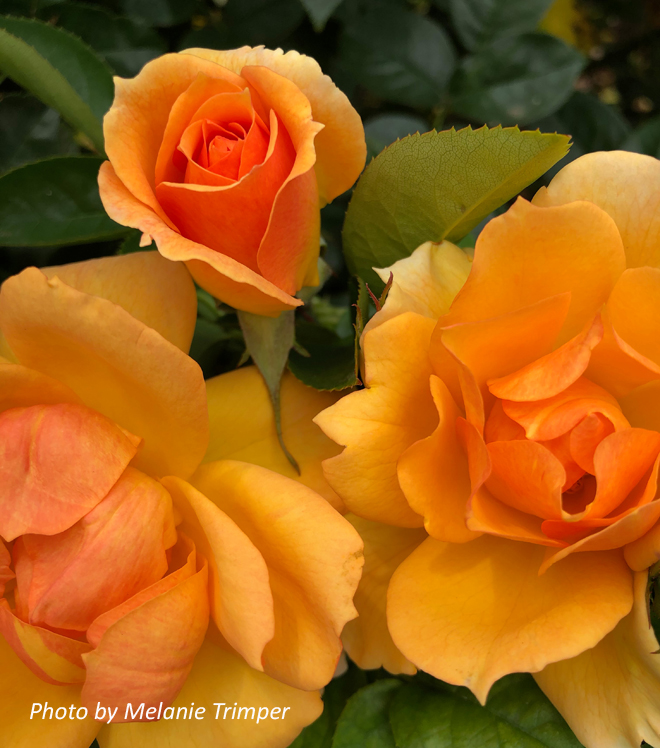