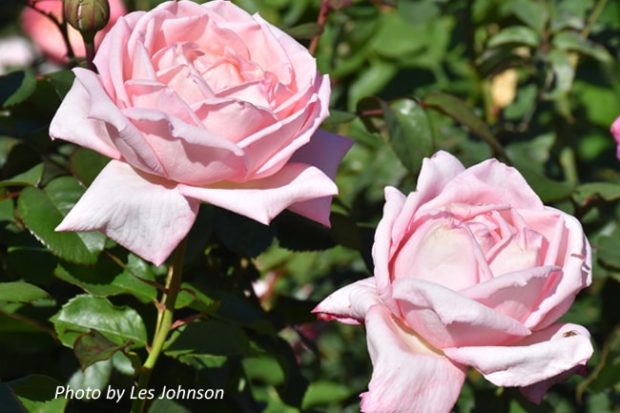 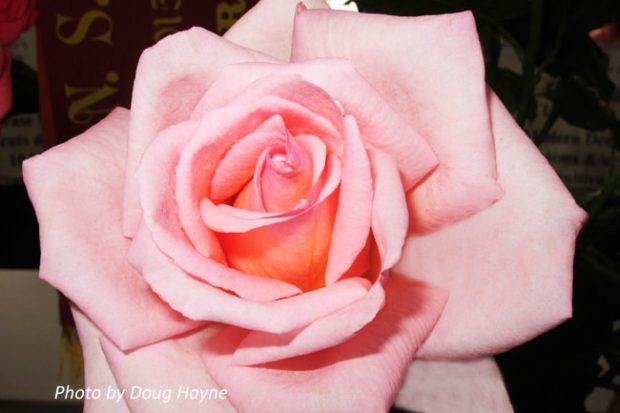 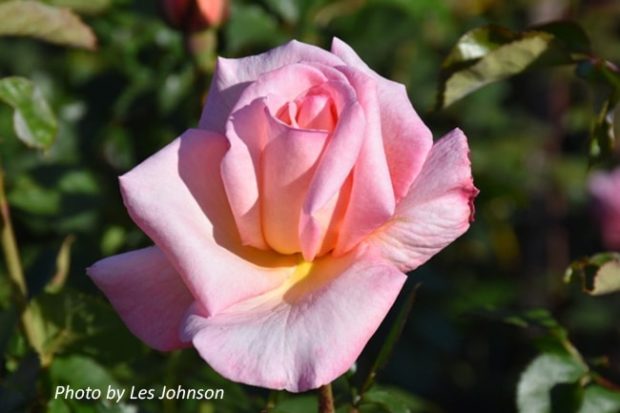 Let’s Celebrate is a Hybrid Tea rose with blooms of rich apricot pink colouring in the centre grading to a creamy salmon pink as the flower opens.  It grows to 1.5 metres by 1 metre and is covered with glossy bright green foliage from the ground up.  The rose has typical Hybrid Tea characteristics, with flowers usually borne singly with high pointed centres.  It has pronounced fragrance, receiving the second highest score for fragrance in the 2006 National Rose Trial Garden of Australia results.

Let’s Celebrate, an Australian bred rose, was released in 2008 to commemorate The Rose Society of South Australia’s centenary year. Raised by Trevor Grant in 2004, Let’s Celebrate is highly pest and disease resistant along with being drought tolerant.

When regularly dead headed Let’s Celebrate will reward with a new flush of blooms.   Bloom count averages around forty per bush.  The rose has very few prickles.

This delightful Australian bred rose with its large double, soft pink blooms will reward the grower who finds a special place for it in their garden.

Let’s Celebrate is available from Roses and Friends in NSW. 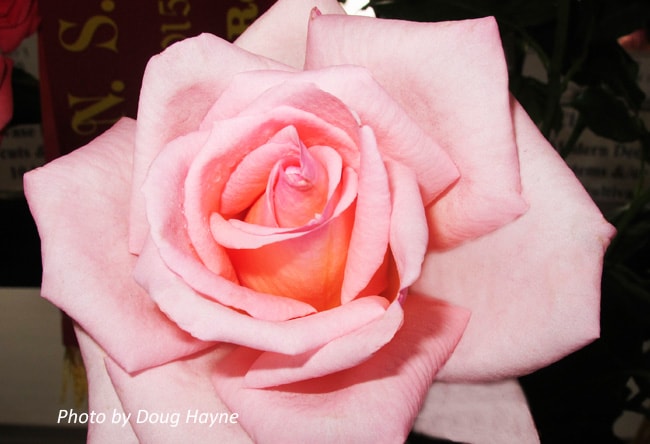 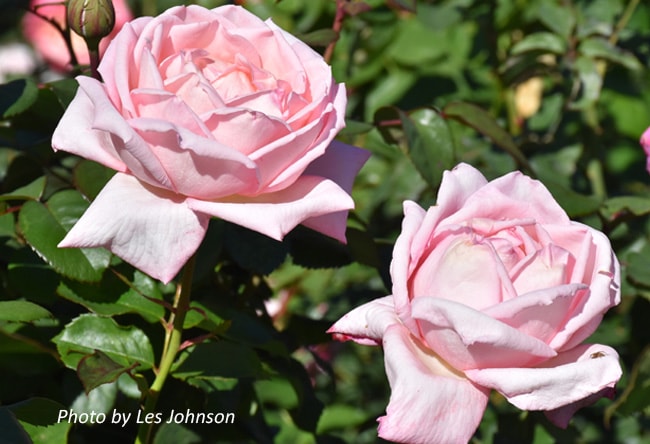 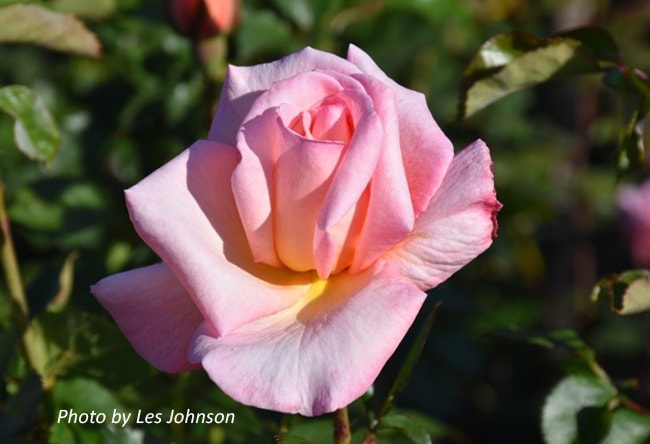