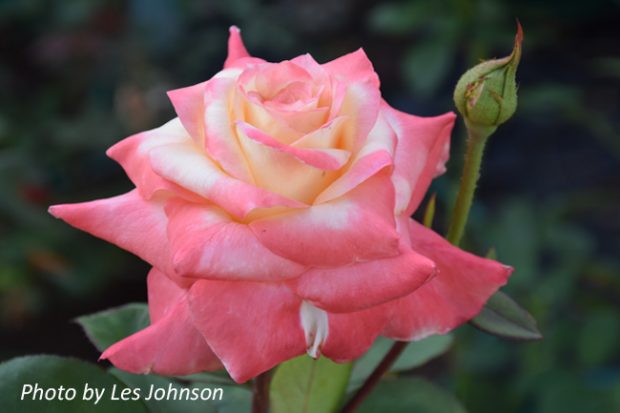 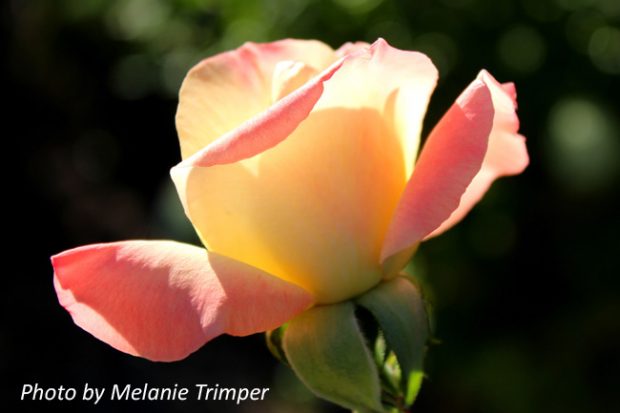 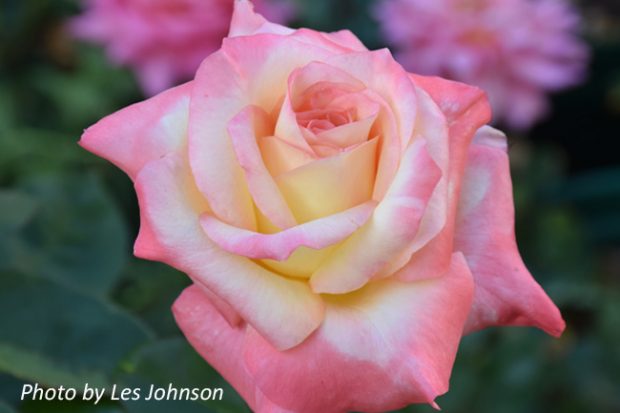 ‘Diana, Princess of Wales’ is a particularly beautiful rose, a fitting rose in keeping with its namesake.  The rose was bred by the American rose breeder Keith Zary and released in 1998. (Parentage – Anne Morrow Lindbergh X Sheer Elegance).

Known in some countries as Diana and Elegant Lady, Diana, Princess of Wales is a Hybrid Tea rose with blooms being a pleasant blend of pinks and creams.  In warmer climates and as the bloom ages the pink colouration darkens.  Roses come on long stems with classic Hybrid Tea form, making it ideal as a cut flower.  The flowers have a petal count of up to 40 and reach 12 centimetres across.   They are mainly borne as a solitary bloom per stem.  The fragrance is classified as moderate with a mild sweet tea scent.

Diana, Princess of Wales can be used as a specimen plant in the garden.  Its upright vigorous growth produces a well branched bush up to 1.65m in height.   The rose has glossy green foliage and hooked prickles 6-8 mm in length.

The flowers and healthy, disease resistant, glossy green foliage make for a great cut flower.  The rose provides a succession of flushes throughout the growing season.

This rose is available from Wagner’s Rose Nursery, Treloar Roses and Swane’s Nurseries. 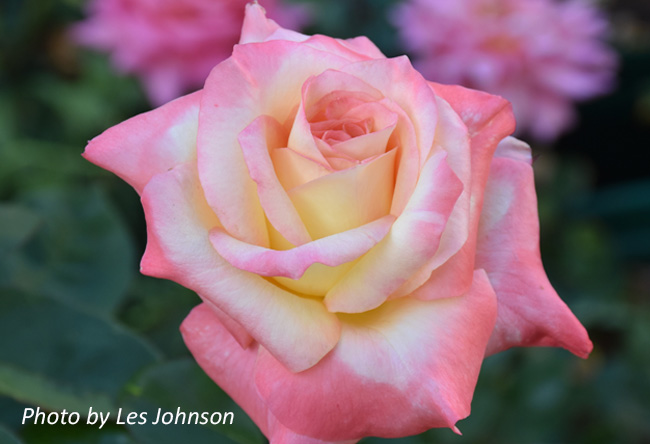 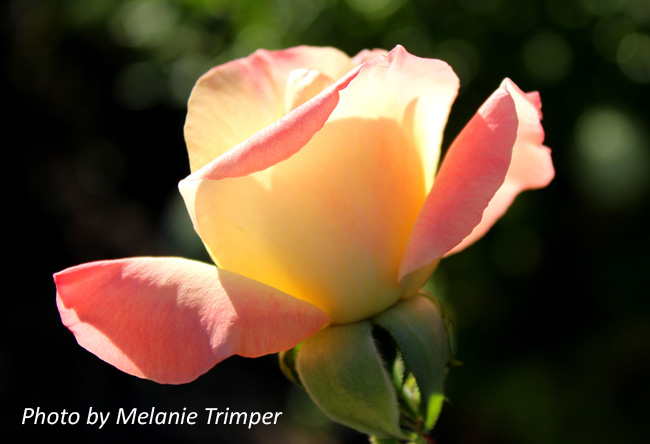