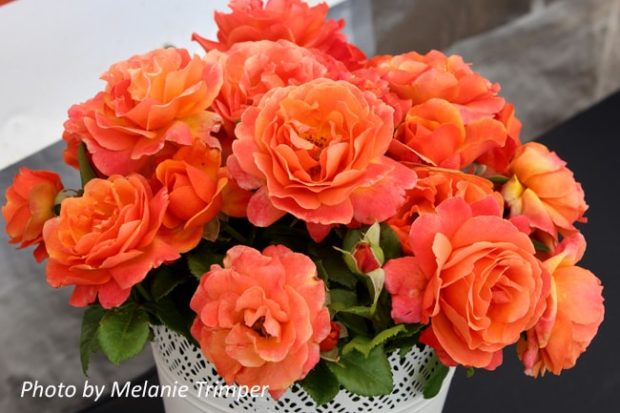 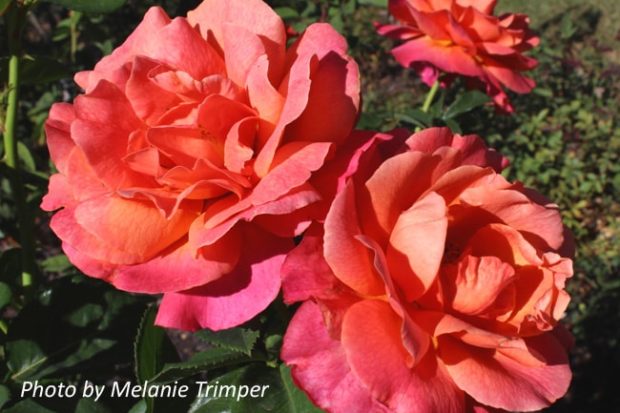 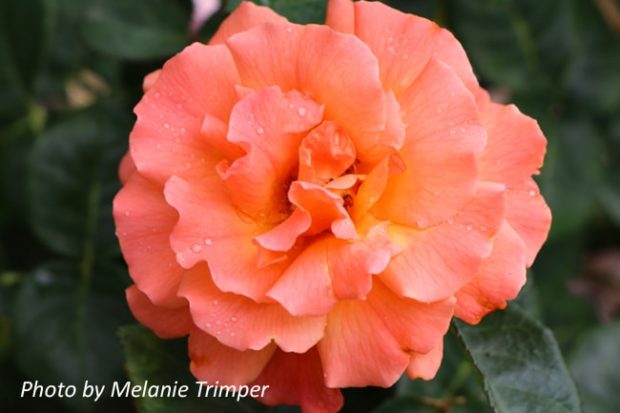 This rose was bred by Harkness in the UK before 2006 and introduced onto the Australian market as ‘FireStar’ by Knight’s Roses in 2010. As with most rose names, there is a story to tell. The FireStar rose was created after the events of 7 February 2009, Black Saturday. In 2015 it was named the official rose of the CFS Foundation to raise funds for the work undertaken by the Country Fire Service Foundation in South Australia, to support CFS volunteers and their families financially in their time of need.

The beginning of the bushfire season makes us all aware of the danger of bushfires and the great job 13,500 SA CFS volunteers perform across our state 365 days a year.

The internationally awarded FireStar rose has unusual ruffled petals and a kaleidoscope of colours starting from scarlet buds opening to mandarin orange blooms, softening to raspberry pink with age.   The bush has medium to large blooms, with a light fruity fragrance, produced in clusters of 3-5 blooms per stem (30 to 40 petals per bloom).

FireStar is a top performer with almost continuous flowering from spring to winter. The growth habit is bushy, 1.2m tall and 0.75m wide.

FireStar is well suited to our climatic conditions. It is a vigorous grower, very tough and has extraordinary disease resistance. A highly recommended rose for garden beds and borders.

Through the generosity of Knight’s Roses, the CFS Foundation will receive a $5.00 donation from the sale of every FireStar rose purchased online from Knight’s Roses.

Available as a bush, standard or patio standard.

This rose is available from Knights Roses, Newman’s Nursery and Rosesalesonline. 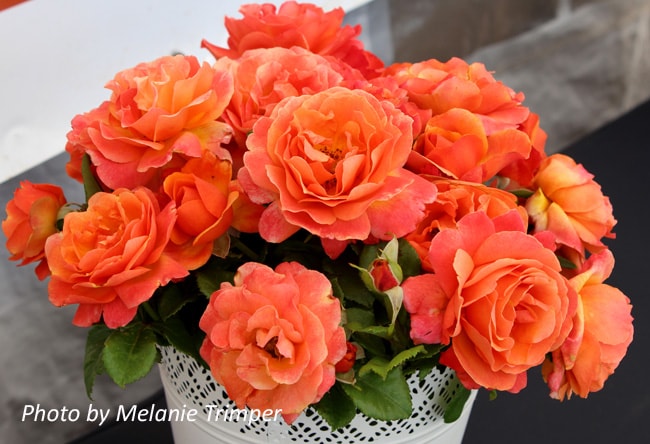 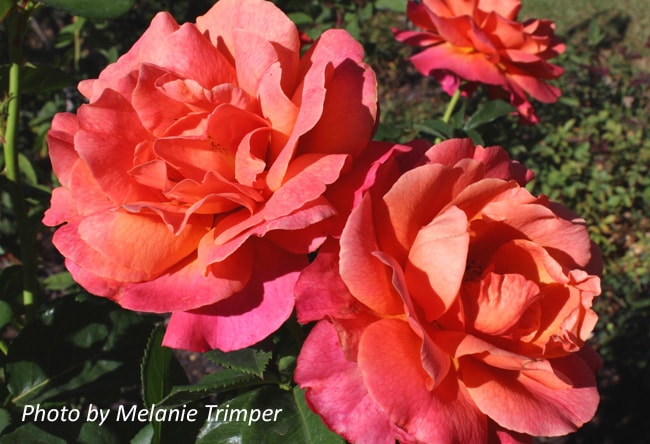